Sorry, you need to enable JavaScript to visit this website.
Skip to main content
// Add the new slick-theme.css if you want the default styling

Raising Chicks and Introducing Them to Your Flock 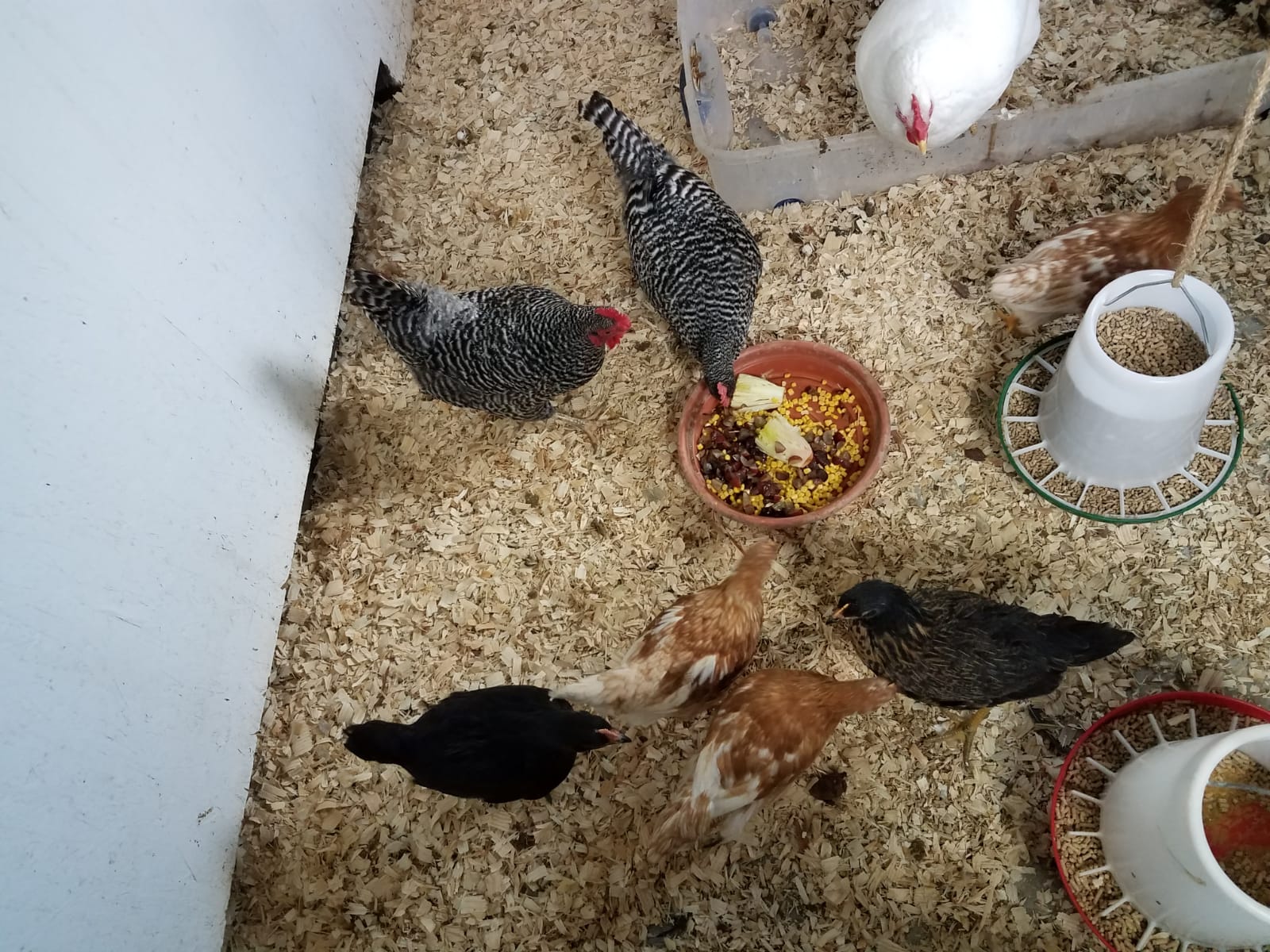 We recently bought six chicks from our local feed store. They were so cute! We also have seven older birds from our first flock. (Yes, they are also cute!) The new chicks were initially kept in a brooder in our basement, which was basically a heat lamp attached to a large storage bin with flaked bedding on the bottom. They were so small that even with a feeder and waterer in there they had plenty of room. Boy, did that change fast!

They went from fuzzy chicks to feathered birds in no time. They were starting to fly out of the bin and then back in to eat, drink and sleep. At that point, when they were about seven weeks old, I decided it was time for them to meet their sisters. There were basically two ways this could go: They would either be politely accepted into the flock, or chaos was about to ensue. I was really praying for polite acceptance because this was the first time we had added new chicks to our flock. I am not an experienced chicken farmer.

I did some reading on the subject, ranging from the very gradual introduction to the “just throw them in there and let them sort it out” version. Most of the information I found said that the new birds should be roughly the same size as the older birds before introducing them. That was not going to work for me. We could put them in a horse stall until they matured, but they just seemed too exposed there. I am that lady with eight inches of concrete as a foundation for a chicken coop. We call it Fort Chicken because there are no critters getting in here! I did not have the energy to bring a horse stall up to Fort Chicken safety standards, so into the coop they must go.

Here is what I did. I set up a dog kennel in the corner of the coop and put some decking material on the top to keep the old girls from sitting up there and dive bombing the little gals with you-know-what! I placed a waterer, a feeder and shavings for the young ladies in a corner so they would be able to get away from the bigger birds. 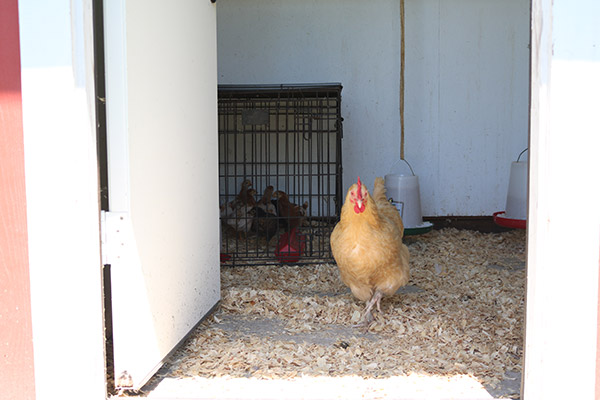 They stayed there for the first few days, which allowed all the birds to see each other. After that, I began opening the kennel and letting the younger birds out. Instead of attacking the young ladies, the old girls actually ran away! That was not the response I expected. They went out in the run and would not come back in unless I had treats. At first I stayed out there for an extended period of time, but over the course of a few days it became clear that the old birds were not going to attack the new birds. For the first 10 days or so, I would put the young ladies back in the kennel and shut the door at night so that they would have access to the chick feed without intimidation from the old girls. 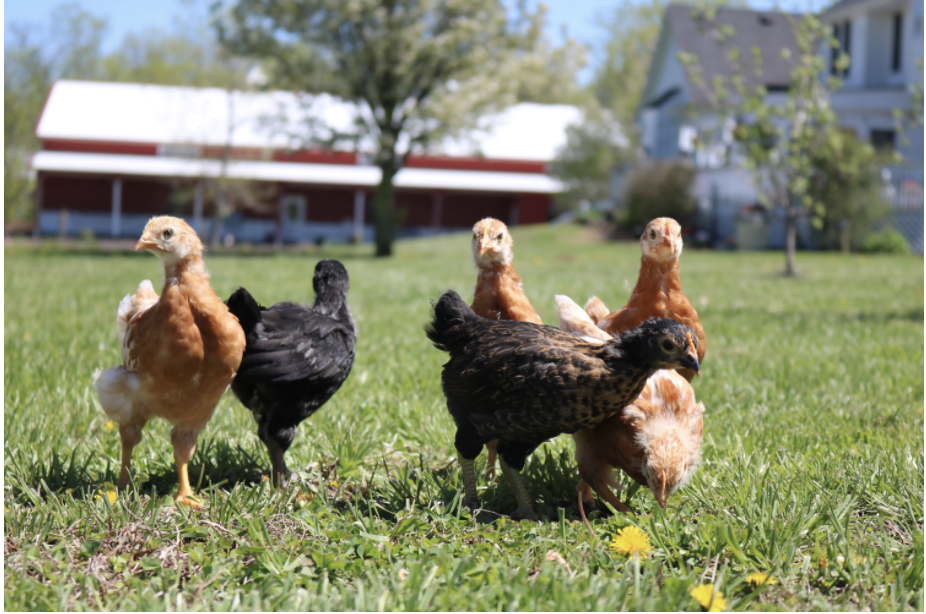 The young ladies gradually went out into the run and have been adjusting well. We have had ZERO altercations. The older girls still seem slightly scared of their new friends, staying somewhat segregated at the other end of the run, but I have noticed in the last few days that occasionally they will all mix together. The kennel has been removed and there is peace in Fort Chicken. We have successfully created one happy flock! 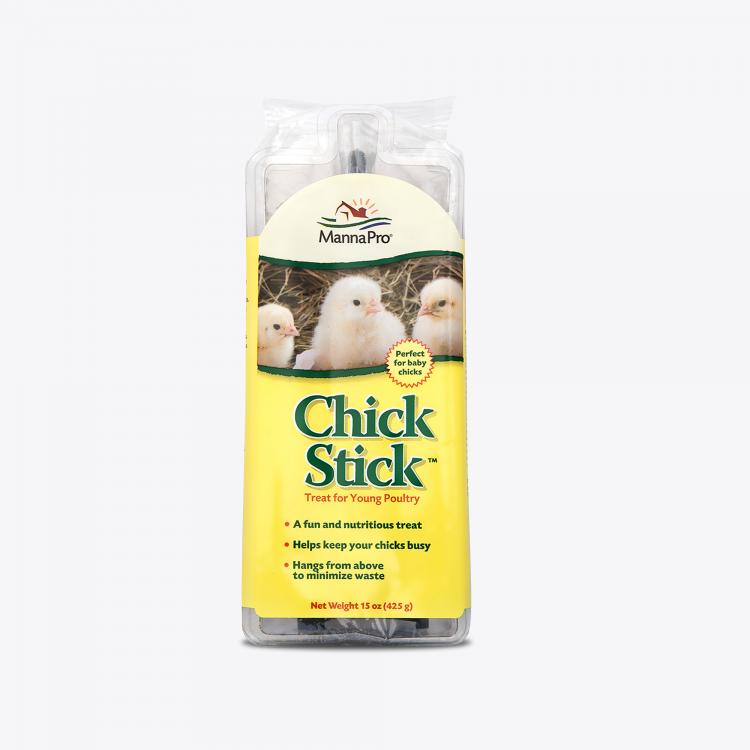 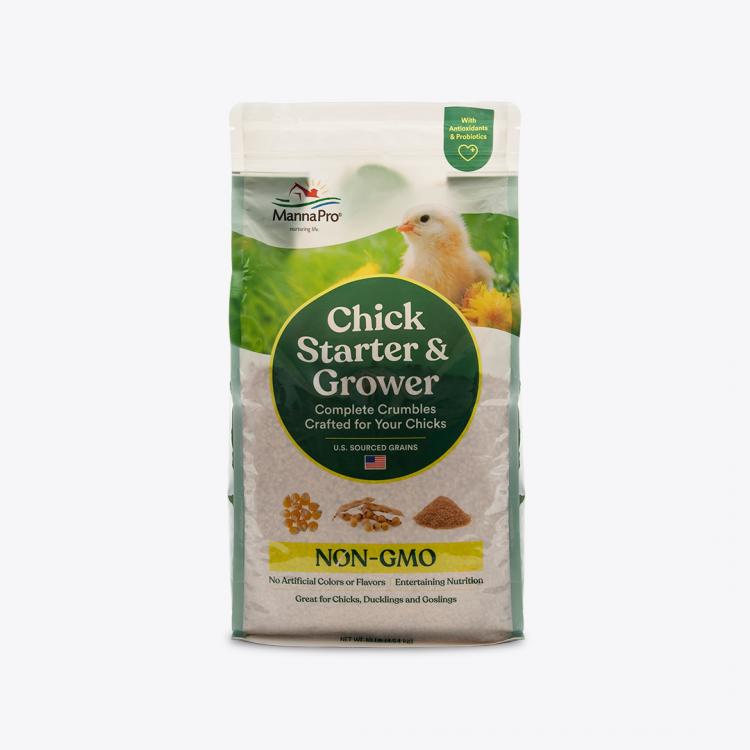 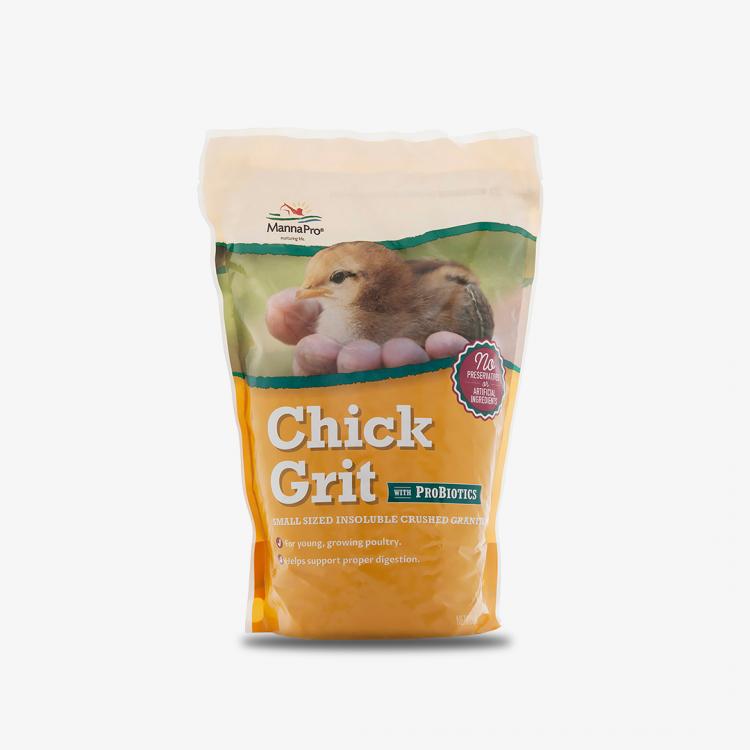 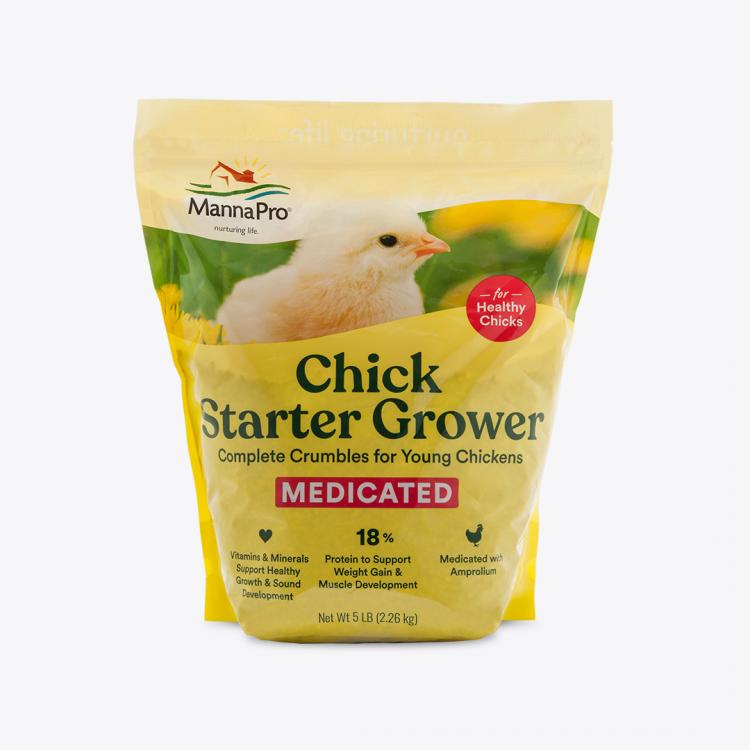 Hello! My name is Kathy. I am a retired physician that now lives a much less stressful life on our 15 acre homestead just outside of Kansas City, Missouri. My husband and I share our life with horses, dogs, cats, chickens and bees. We have a large garden that provides lots of fresh fruits and vegetables. We get honey from our bees and our chickens provide us not only eggs, but hours upon hours of entertainment as well. It all makes for a very peaceful life.

I enjoyed reading about how you introduce your chicks. Mine are about 5 weeks old and ive been putting them outside in a small kennel type thing during the day. My chickens free range so i figured this would be the best way to introduce them to the older hens, which all of them just turned a year old. I liked your idea about putting the kennel inside the coop. I might use that idea since my coop in plenty big enough. We locked down our year old chicks for about a week when we first brought them outside so they got used to the coop before the free ranged. so your idea is the best way i can think to be able to lock down besides putting them in a whole different outside coop. Anyways thanks for the great read and info.
Thanks Casey