The Horse Training Debate: To Treat or Not to Treat? Skip to main content
// Add the new slick-theme.css if you want the default styling

The Horse Training Debate: To Treat or Not to Treat?

Using treats in horse training is a controversial subject, because it’s easy for the well-intended use of treats to result in bad horse manners. Treats have always been an important part of our training program at Imagine A Horse, yet we understand why many horse trainers don’t use them.

The treat debate has created what I call “closet treaters”: friends that keep a stash of treats or cookies, but don’t feed them when anyone is watching for fear of criticism. Most of my friends in this category have never found an easy way to explain, implement or defend their use of horse treats.

Using treats can enhance effective training practices but certainly can’t make up for poor methods or inconsistent application. Using food treats doesn’t have to be a black-and-white situation; they can even be used occasionally with great success. A good trainer never relies strictly on food, but seeks a balance among different types of reinforcement.

There are two types of reinforcement: negative and positive. These terms can be rather confusing, because in actuality both are “rewards.” Positive reinforcement is generally better understood as verbal encouragement, stroking, a food reward, rest or a brief time out. Negative reinforcement is the removal of a stimulus or release of pressure. This means that when a horse gives us what we’re asking for, we quit asking. For instance, if we tap a horse’s side with our heel to ask them to move their body over, we will stop tapping when they actually take a step. Many traditional horse trainers use negative reinforcement mostly or even exclusively because it is actually a reward. It is generally referred to as a release of pressure. The phrase “negative reinforcement” does not mean punishment.

In his best-selling book Natural Horsemanship Explained, Dr. Robert M. Miller states, “Many horse trainers spurn the use of food rewards to positively reinforce desired behaviors. They believe it spoils horses, makes them mouthy and encourages biting and disrespect. Yet some of the best trainers in the world use food as rewards extensively, including many of the best circus and trick horse trainers and the best classical horse trainers in the world, such as those in Vienna’s Spanish Riding School. What this tells us is that the use of food rewards, as with any other training method, requires expertise and experience. If a method works well for one person and not for another, one of them is doing it wrong.”

A Few Reasons Why Horse Treats Can Get a Bad Rap:

Reasons Why Horse Treats Can Be Successful When Used Correctly:

We have a common saying at our ranch called “Rapid Intelligent Failure.” It means that if something isn’t working, be quick to recognize and change it. This is so true of using horse treats. If your horse is food aggressive, then they probably aren’t a good candidate for food treats. 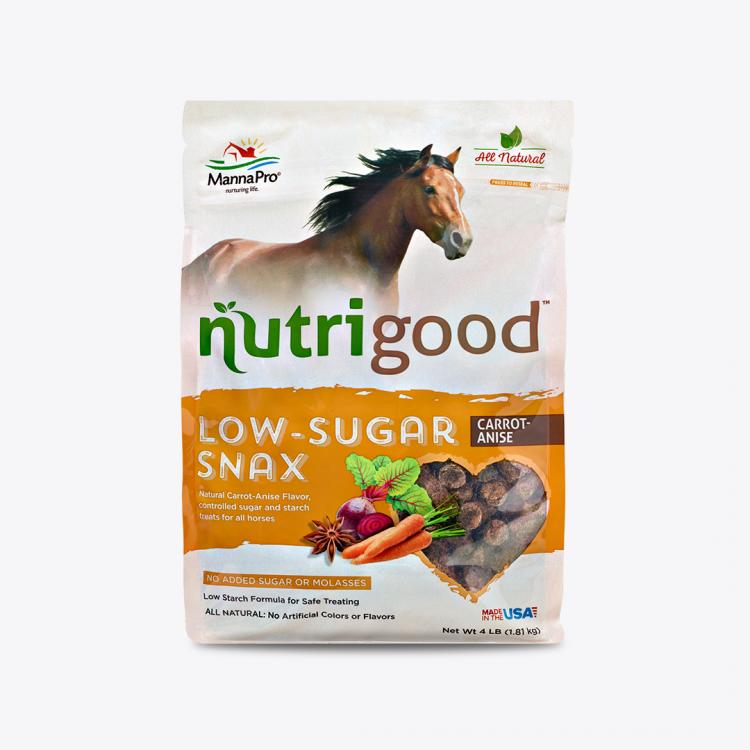 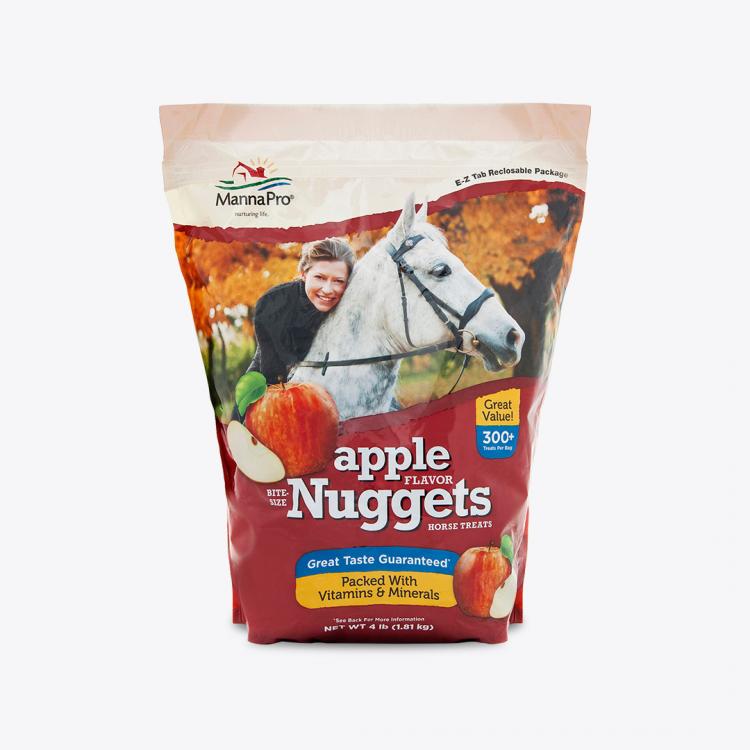 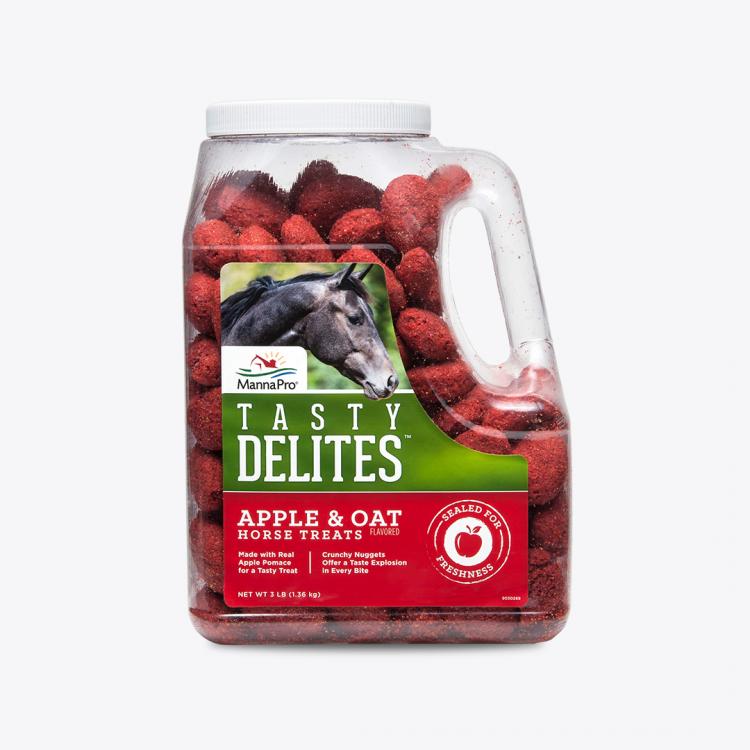 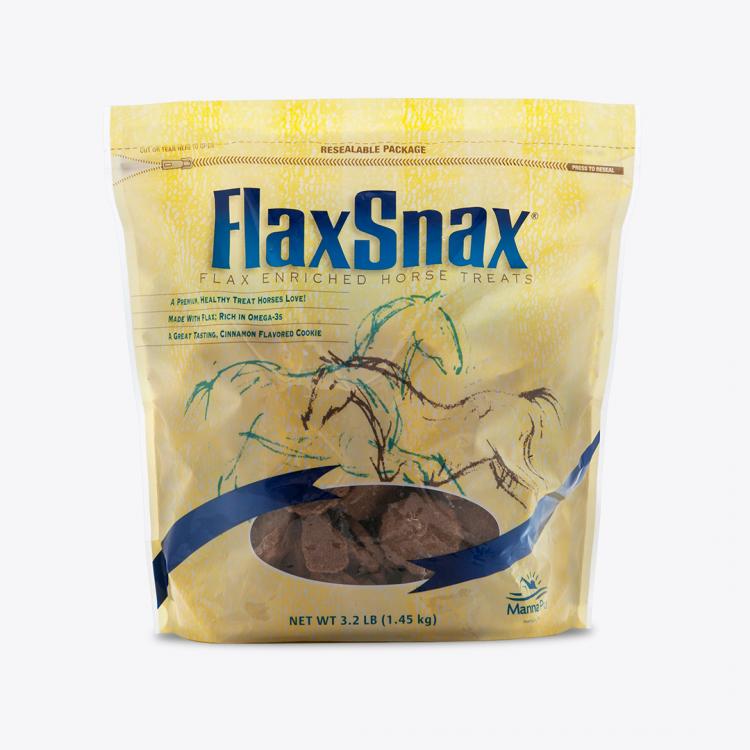 Alan Pogue and Suzanne De Laurentis, authors of the book "The Trick Horse Companion" and owners of Imagine a Horse, have spent a quarter of a century perfecting modern trick training methods. Enlightened Trick Training is intended to increase the intelligence, adaptability and predictability of today's companion horse as well as enhance the relationship between horse and rider. http://www.imagineahorse.com/

You are absolutely correct, Liz. Positive Reinforcement is always our first and most reliable method of horse training.

It's very easy for the principal of "Negative Reinforcement" to get a bad rap, for sure! We really wish the folks who had come up with this term as it relates to animal behavioral science would have chosen a different way of labeling it. Most folks hear the phrase and cringe and rightfully so!.

First, let's define "Positive Reinforcement." It is generally verbal encouragement, stroking, a food reward or a brief rest from the immediate task. Horses very quickly learn and respond positively to our reward system. Note that we use a tried and true system or method to maintain the horse's good manners and his sense of fairness. We strive for a "pure positive" learning environment.

Contrary to how the term "Negative Reinforcement" sounds, it is actually a part of the reward system. It is the absence of the positives such as a food treat or praise. It is NOT punishment. The horse's response to a handler's requests is rewarded by ending the stimulus that was applied. For instance we may ask our saddle horse to move forward by applying light pressure with our calves and the instant that he moves we cease asking. Negative Reinforcement is actually a reward! Once again, this can be confusing.

We've come so very far in the last few years toward really understanding the intelligence of our horses! We absolutely agree with you that POSITIVE is positively the way to go!
Sue