So, you say you want it all in a goat that’s not so tall.

Plenty of meat is a must and personality you can trust.

A variety of colors, spots and patches too

Will make the Kinder goat just right for you.

So, this may have you wondering—what is a Kinder goat? The Kinder goat breed was established in Snohomish, Washington, by Pat Showalter on Zederkamm Farm in 1985. She bred her first freshening Nubian does with her registered Pygmy bucks to allow for easy kidding. Her discovery resulted in a beautiful doe named Liberty. Her smaller size made her easier to handle and more efficient to feed and house. This experiment piqued Pat’s interest, and she continued to breed first generations and then second to fifth generations, after which a small, adorable, well-balanced goat was the result. Many breeders around her began to follow suit. The Kinder goat became a dual-purpose goat providing excellent milk and healthy meat efficiently. Another attribute that adds to the breed is their friendly, yet curious personalities. The discovery that Kinder goats could also be bred all year added even more excitement to the promise of having better control over kidding times and milk production. Eventually, the Kinder Goat Breeders Association was established in the United States to offer a resource for others who were interested in breeding Kinder goats.

In 1989, I began to look for a goat breed that would be easier for me to handle on my farm. I was searching for a smaller goat that could provide milk and meat and be a great companion. I discovered information about Kinder goats and began working with the association to aid in the development of the breed in Ohio on Rustic Acres Farm. I quickly realized that, in a pen that fit a single Nubian doe, I could now fit two full-size Kinder does. Full-size Kinder females will grow to be 26 inches tall and weigh approximately 115–125 pounds, while males can reach 28 inches and weigh in at 135 to 150 pounds. Compared to a weight of 135 pounds for a Nubian doe or 175 pounds for a Nubian buck, every little bit helps. During feeding, adult Kinder goats require only about one pound of feed per day as compared to the 2.5 pounds of feed needed to feed an adult Nubian. The Kinders have long proved to be a more efficient choice when it comes to housing and feeding requirements. As you read this article, my goal is to help you understand how the Kinder goat has managed to rise to the top and become a perfect homesteading goat. 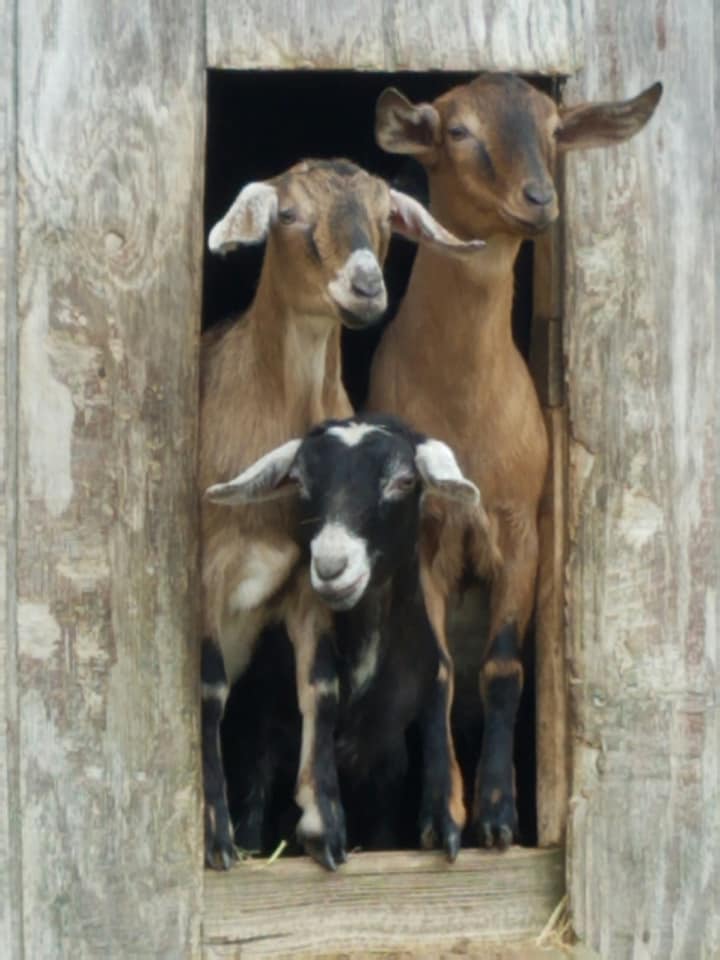 When I finally began to milk our Kinder goats, I decided to participate in a milk test to see how the Kinder goat milk compared to other goat milk. During the test, I was amazed at the milk’s lower somatic cell count, which directly correlated to the bacteria count in the milk and the taste of the milk. The Kinder milk generally did not have the typical “goaty” taste described by many when tasting goat milk, but rather a very sweet and creamy flavor. With select breeding, the does were producing ?–1 gallon a day, which is very comparable to the larger breeds. Kinder milk has one of the highest butterfat contents—at least 6%, which is great for making cheese, butter, yogurt, soap, ice cream, lotion and, of course, goat milk fudge.

Although small in size, the Kinder maintains width and body capacity. Kinder goats raised for meat reach market weight more quickly. They dress out at about 60%, which is at least 10% higher than most larger breeds. Goat meat (chevon) is also very healthy, as it is lower in cholesterol, fat and calories. There are a variety of recipes and ways to prepare chevon that can be incorporated into any diet.

Kinders can be bred anytime during the year, while most larger breeds are bred in the fall to give birth in the spring. This flexibility allows keepers to freshen goats all year to provide goat milk when needed. When they freshen, they are known to at least have twins, but can also give birth to triplets, quadruplets and even quintuplets. The multiple births offer more kids to put up for sale, raise in the herd as replacement stock or raise for meat production.

Kinders are bred generation to generation, resulting in a Certificate of Merit, but upon reaching the fifth generation the Kinder goat is considered Registered by the Kinder Goat Breeders Association. The important part of breeding the Kinder is not to worry about generation, but rather to improve the desired characteristics of the Kinder. A variety of genetics have been introduced through the generations; Kinder goats may be any color. They may be solid or spotted, or have white patches with different accent colors. The ears may be down and long, or shorter with control. Many are known for their “airplane” ears. These characteristics just add to their appearance and personality. The desire is to maintain dairy characteristics with thicker bones and width to allow for meat production.

So Much in Such a Little Package

The development of the Kinder goat opened the door for people with small farms to have everything they needed in one little goat. Kinder goats provide sweet, creamy milk to drink or use to make ice cream, cheese, and even fudge. You can harvest an abundance of healthy meat efficiently. They can be bred all year, allowing a breeder to freshen goats in both the fall and the spring and enabling a continual milk supply. Added bonuses are their pleasant personalities and extreme variations in color. Since they offer basic needs and so much more, the Kinder goat would be a great addition to any farm. I hope that by reading this article, you have been inspired to make your farm a little “Kinder.” To find more information about Kinder goats, you are welcome to contact me at rusticacres6633@gmail.com or visit my Facebook page at Rustic Acres, Berlin Center Ohio, or the Kinder Goat Breeders Association website at www.Kindergoatbreeders.com. 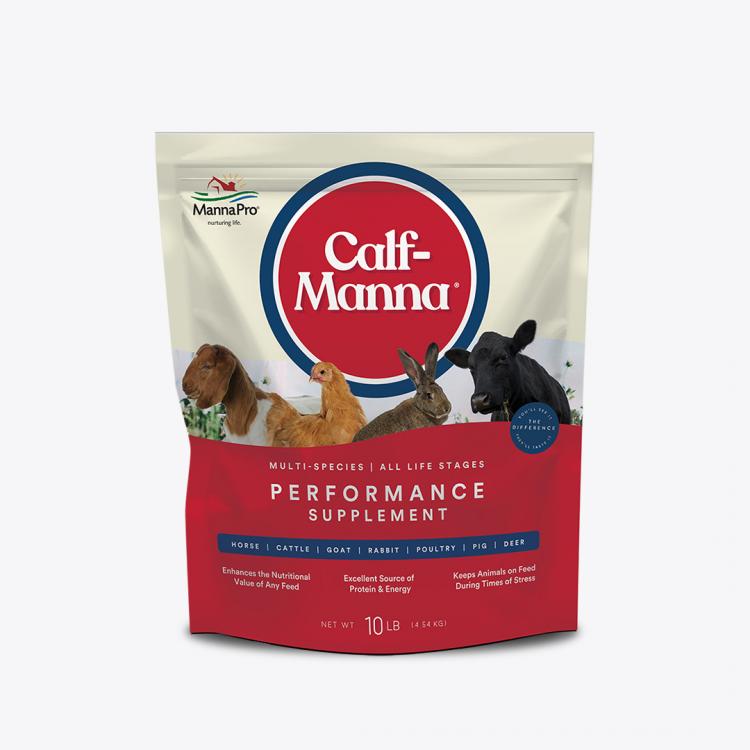 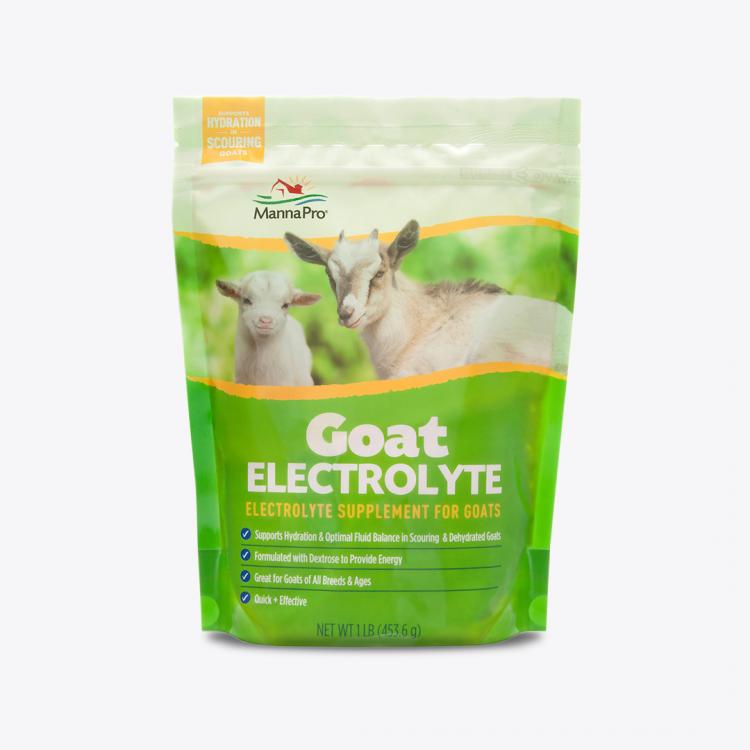 Growing up on a 25-acre horse farm, I never dreamed I would be known as “The Goat Lady” 40 years later. My real name is Kimberly Carrera-Moff and I live on a 100-acre farm, Rustic Acres, in Berlin Center, Ohio. I am a 35 year 4-H advisor for the Capriculturists and the Mahoning County Goat Club and have been Manager of the Mahoning County Junior Fair for 30 years in Canfield, Ohio. I am a charter life-time member of the Kinder Goat Association and assisted with the development of the kinder goat breed. I have raised registered pygmy goats, boar goats, Nubians, but my favorite breed on the farm is by far the kinder goat. With a total of over 40 years of experience of working with goats, I have worked with local feed nutritionists and veterinarians in feed development and analyzing health issues on our goat farm. They say time flies when you are having fun but it seems just like yesterday that I held my very first goat in 4-H. Sharing my goat experience and knowledge I have gained over the years is a dream come true and will hopefully make an easier road for upcoming goat enthusiasts.

We have a new barn and are going to build fence this spring. I want goats for cheese & soap making. I would be interested in raising this breed.

Enjoyed this article, and interested in raising this breed.
Thanks,
Billy & Carol Davis

Where to buy this types of goats in india ?

Very encouraging in house write up ,I will need the breed here in Nigeria at least 10 females and 5 males for breeding send me the costs please ,kudos

I am very interested in this breed. I have a question about personalities…..do they inherit the trouble maker, escape artist trait from the Pygmy?
Thank you